David Zaritsky of The Bond Experience regaled a wonderful story to me about meeting Daniel Craig in the Tom Ford store in New York.

In this episode of the podcast I spoke about meeting Barbara Broccoli in the theatre, but I wanted to transcribe some of the story of David meeting Daniel. 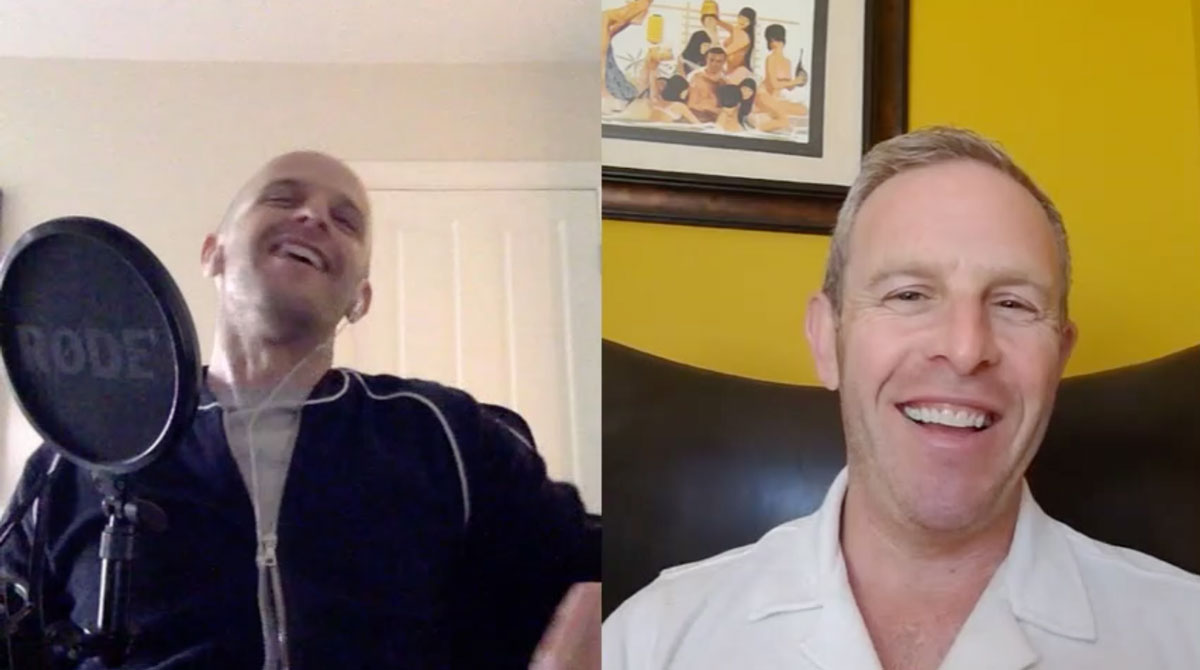 My wife and I were in the New York City Tom Ford store and we were very good friends with the mens manager at the time.

We walk in and he goes ‘David, he’s here’ I thought he met Tom Ford. We had met Tom at a press thing and he’s super nice.

But he didn’t mean Tom Ford, and I quickly realised Daniel Craig is in the house.

He had picked up some clothes that were altered for him. He was by himself getting some things for Rachel (Weiss) in the womens department. So I said to my wife please start looking in the women’s department.

Because it would look creepy if I went in there.

Anyway, I went in there. He’s not a tall guy but he has a huge presence. His back was huge. There was some psychological thing going on with me that he even looked bigger. He’s the star.

There was no one else in this section, just the three of us. Danielle, myself and Daniel Craig. So every now and then we’d look over, we did a couple of nods. 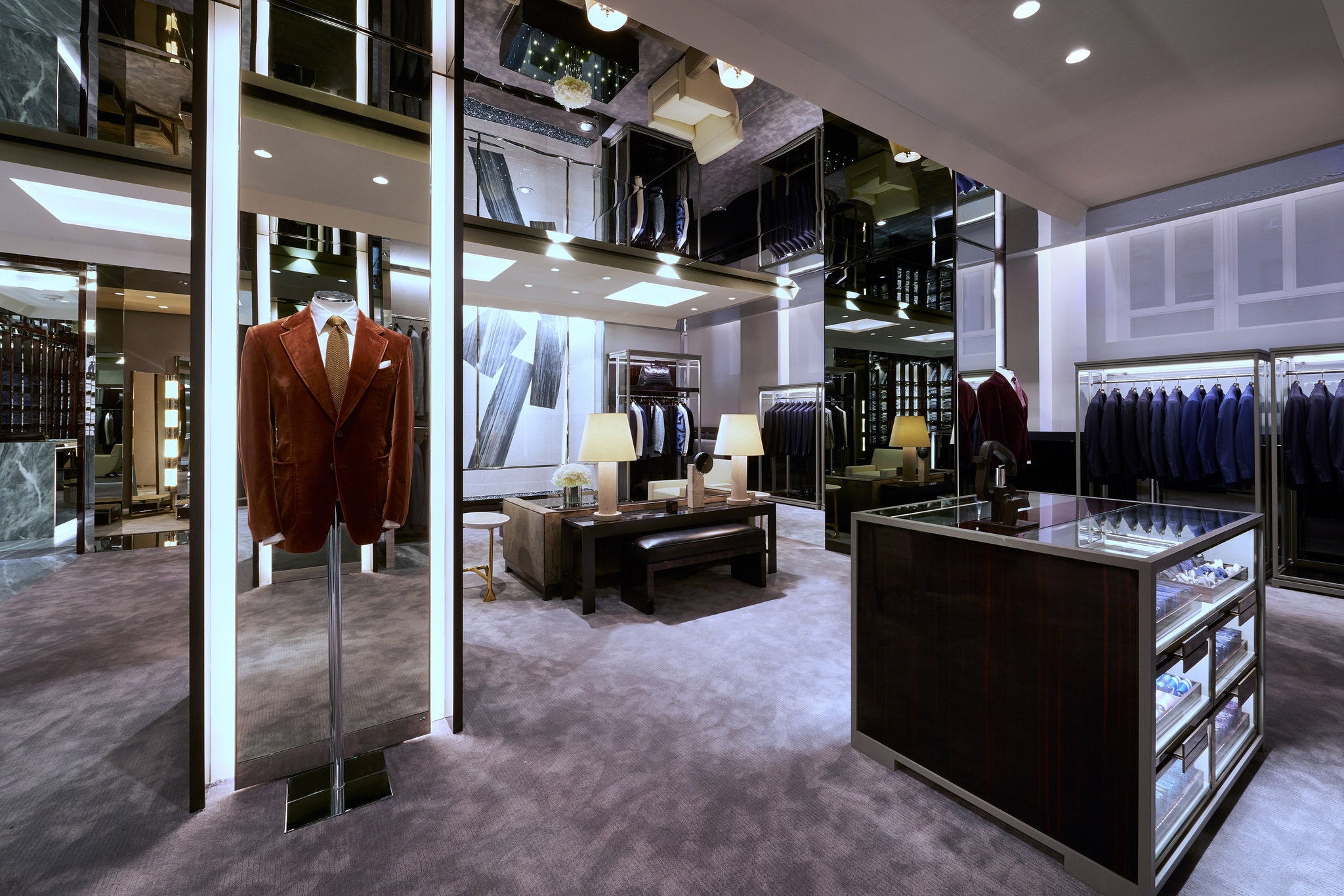 So he looked at me. He was not looking like Bond, he was looking like Daniel Craig off-hours. He looked at me and said, ‘I’d rather not. And everything feel in me. I put on a happy face, and my face lied. I said you know what I respect that.

And he looked at me in surprise and said, ‘I respect that.’ And he put out his hand and I shook it. And we said our goodbyes and that was my first time meeting Daniel Craig.

You can download the podcast (episode 27), and hear the entire chat. Available now on iTunes, Stitcher or Spotify.

Catch all the latest Vlogs on all things James Bond from David’s channel.