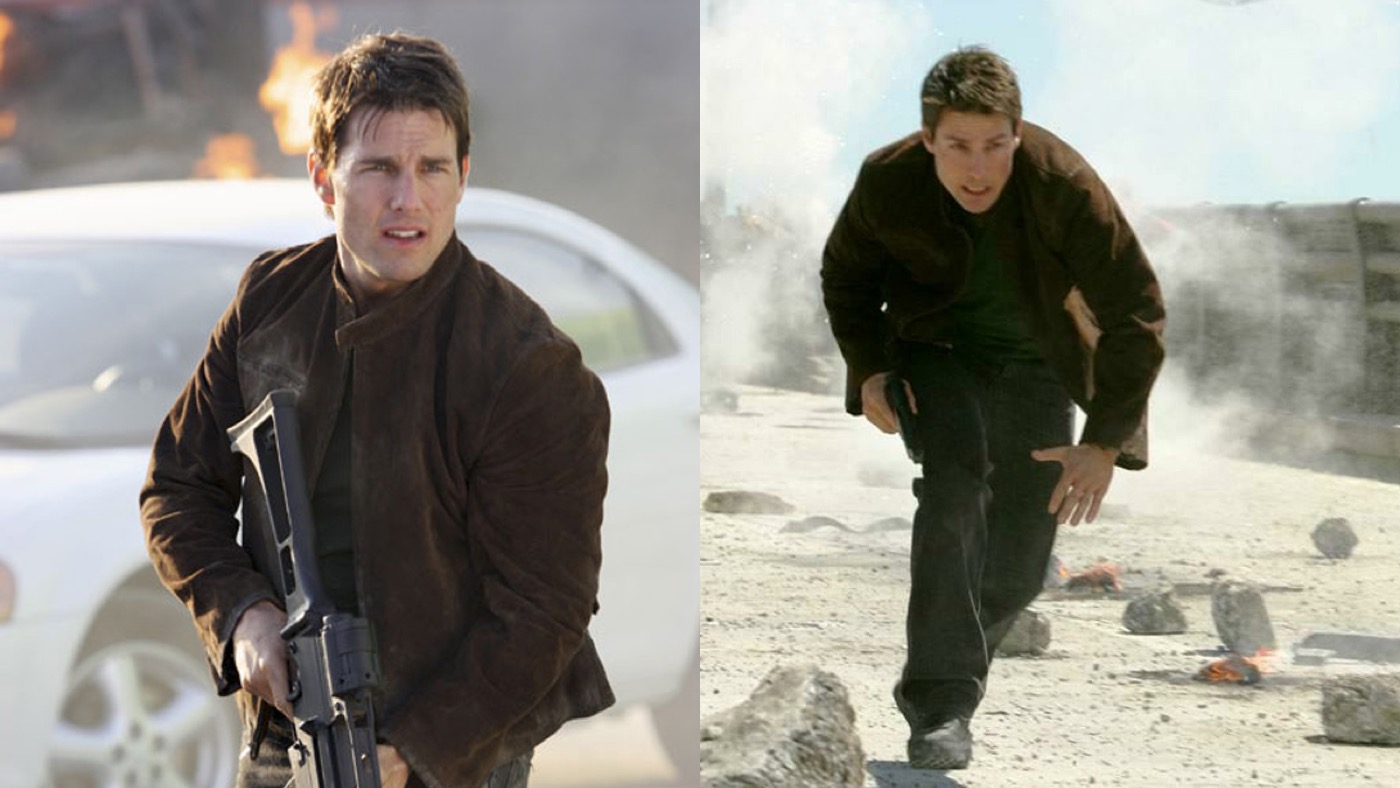 Your mission you should you to accept it….

Belstaff provided two jackets for the film, the brown suede known as the Belstaff Ethan (in homage to Ethan Hunt), and Belstaff M Blouson, which was modelled on the Belstaff Delta Force jacket. However, the suede jacket has become a prized piece due to its unique design and how it featured within the film. 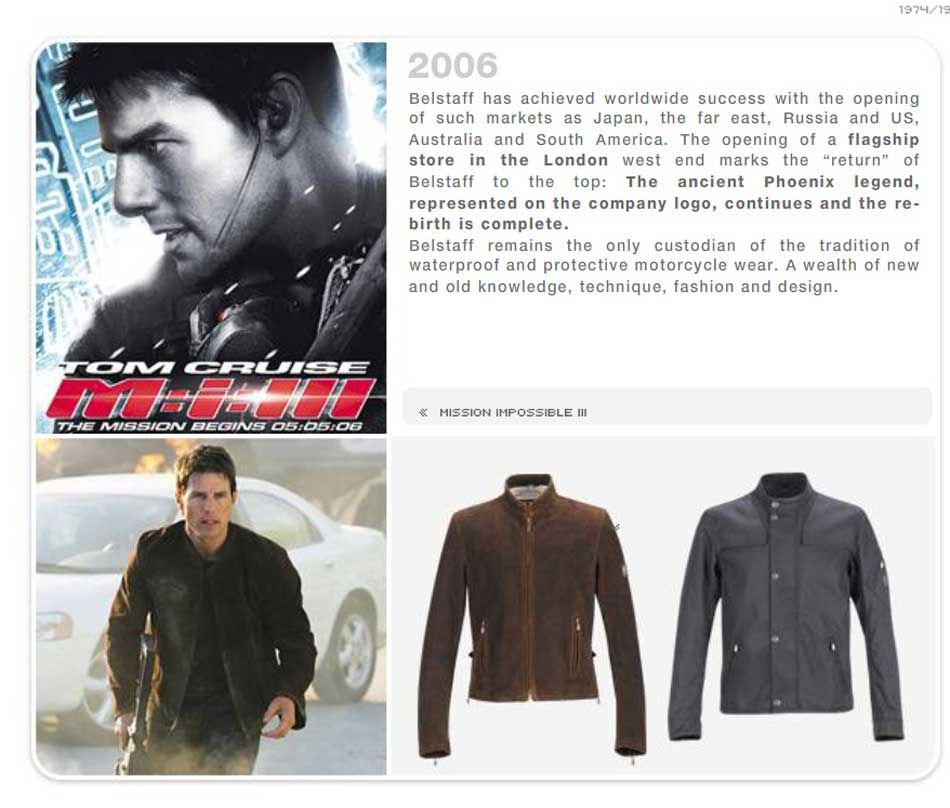 The jacket in the film is featured very heavily in the first half of the film, we see Ethan first wear the jacket when he visits his colleague Musgrave at a convenience store to be told of a mission. Given that he has just left his engagement party, it is considered a personal jacket rather than the tactical jacket he wears when he is on a mission.

There is an iconic shot of Ethan riding his motorcycle to meet the rest of his MI team, and it reiterates the design as a motorbike jacket that Belstaff is famous for. The next time the jacket is seen when he is in the hospital and where he marries Julia. 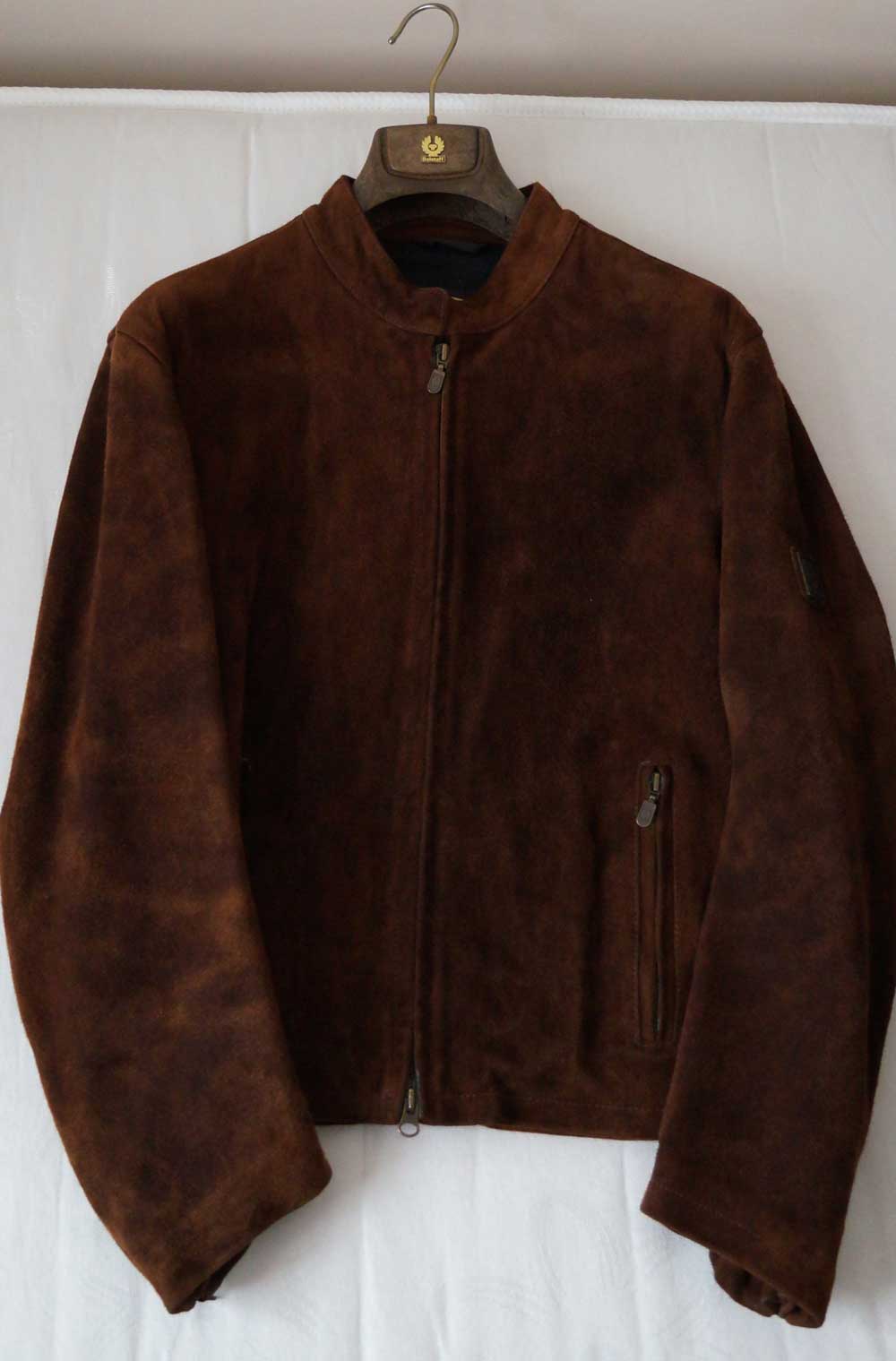 A bridge too far…

By far the most famous scene in Mission Impossible 3 is the bridge attack scene, where Ethan and his team get ambushed by Davian’s team on the Chesapeake Bay Bridge, Virginia Beach.

In this scene Ethan single handily shot down a drone, and drove at great speed to the hospital in Virginia. When Ethan is captured by IMF he is interrogated by Laurence Fishburne and Billy Crudup. He then escapes the IMF through the lift shaft into the DMV office. 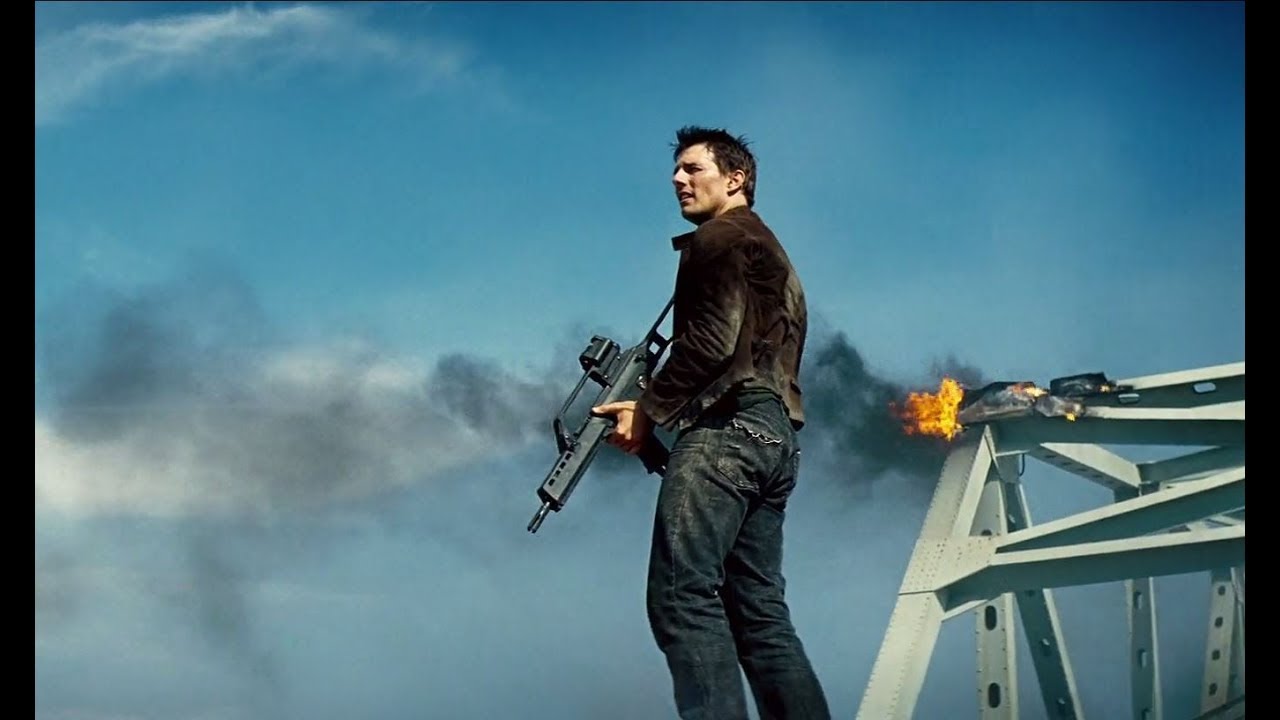 A near perfect replica….

Belstaff advertised for sale this jacket in 2006, and even mentioned their collaboration on their website (although this has now been archived). However, there are some key differences between the screen accurate jacket and the one for sale, these include:

Missing collar latch. In the film the collar has a button, but the off the shelf does not have this feature;

Exterior chest pocket, in the film there is an external breast pocket, this is missing from the jacket;

For safety reasons the sleeve zippers were removed from the jacket in the film. Thankfully this feature is included in the commercial jacket. 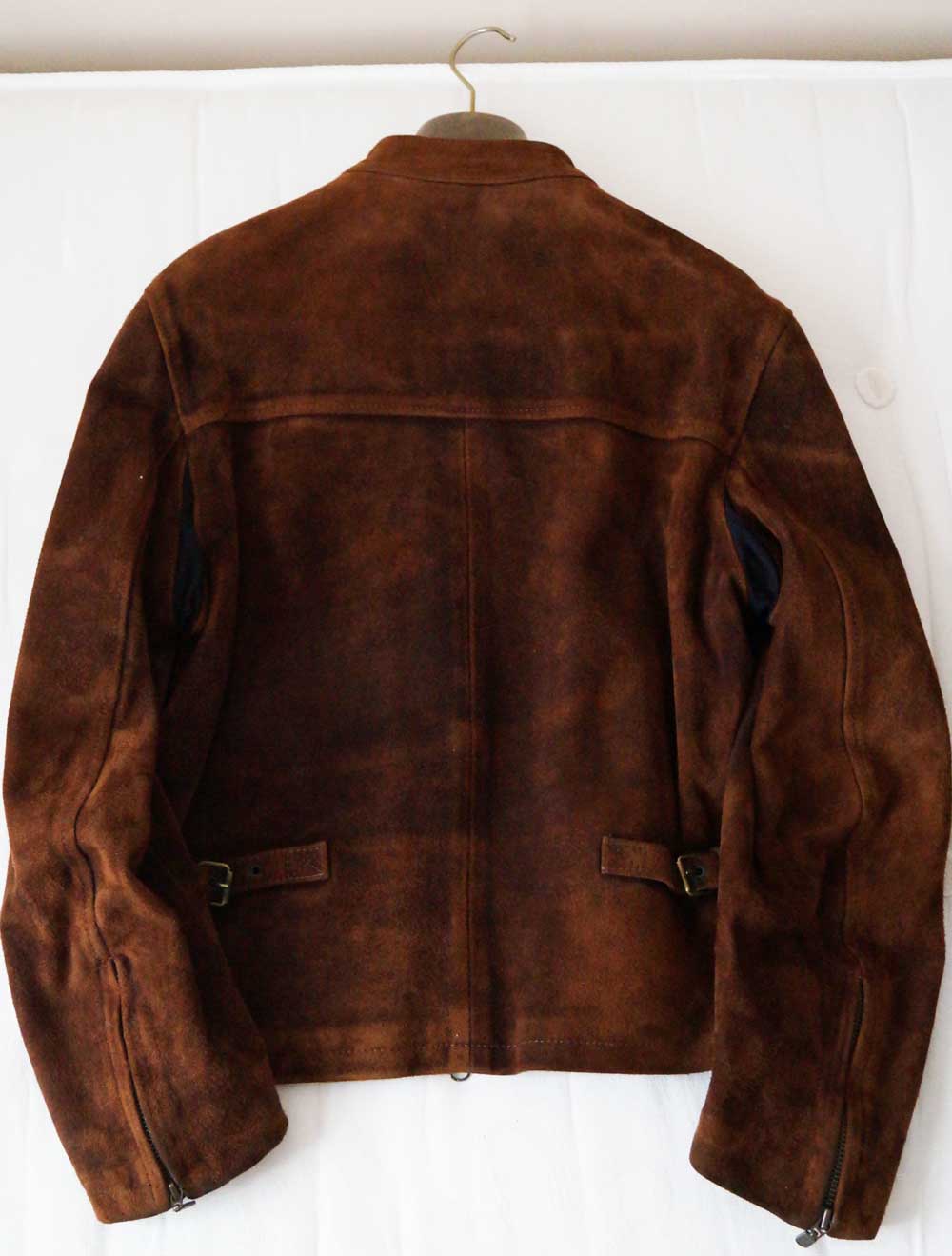 The (Ethan) hunt for the jacket…

I really loved this jacket and I would pour over film jackets website to see if there was one for sale. As luck would have it eBay came to the rescue and for once being a small size really helped.

There was an advert for the Belstaff Ethan for a size medium, but through some careful research I noticed that this same jacket had been sold twice before. Noticeably each time the buyer assumed that a medium size would fit them. 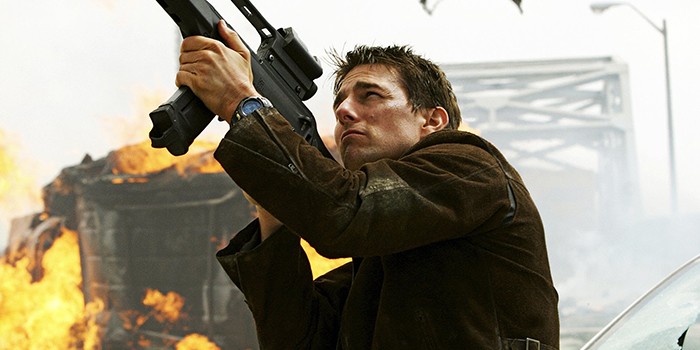 There was a constant theme that the jacket maybe labelled a size medium, but it felt like a small. Thankfully the listing included the size dimensions, and using my standard template jacket I measured it and thought it would be a good fit.

The only issue would be the sleeves as normally these would be long. I was pleasantly surprised and relieved when my very reasonable offer was accepted. The jacket fitted like a glove, the chest size was comfortable, and the sleeves were a perfect length. It was if it was a tailored jacket! 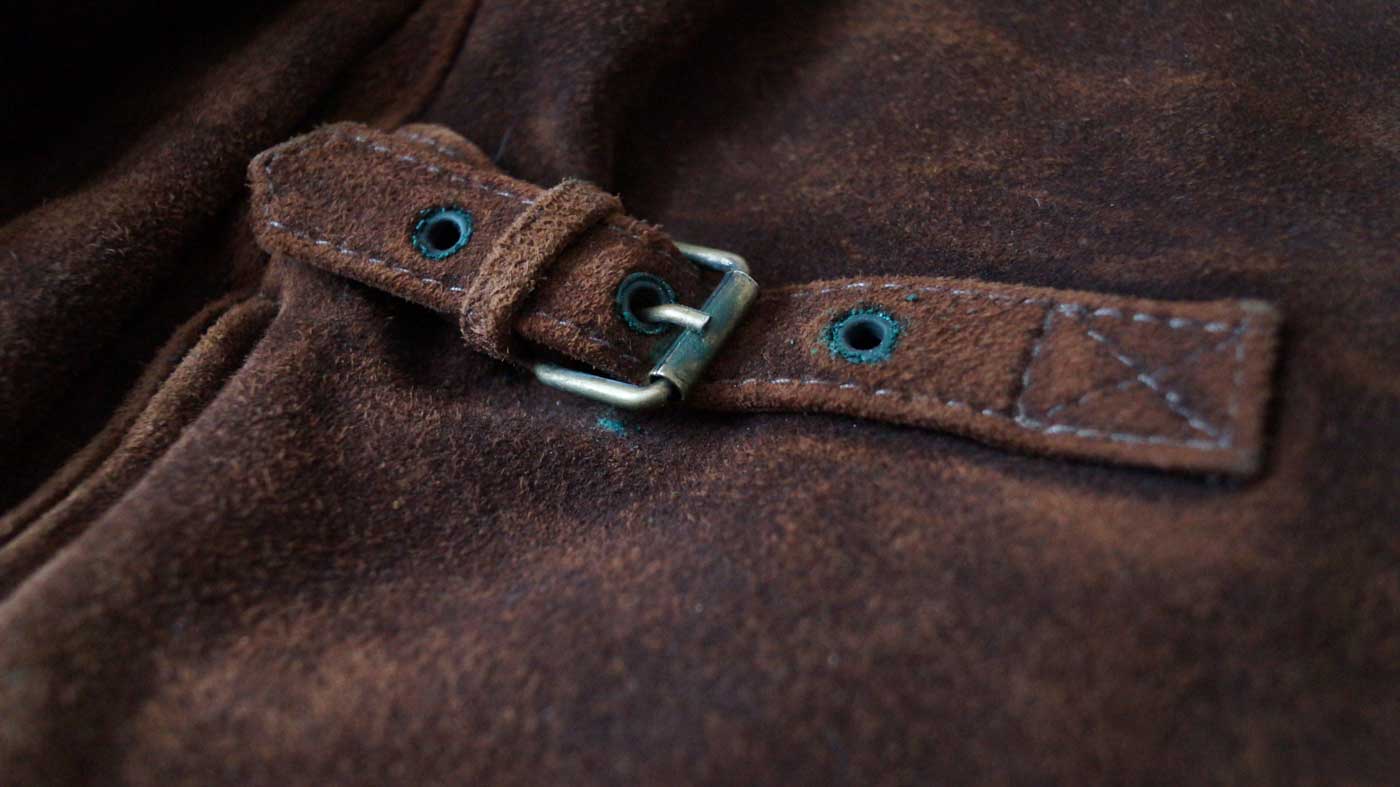 The deer suede is slightly heavier than the other suede jackets, but it does have great movement. There are some amazing features with the zips on the sleeves, on the waist, the side adjusters (which make it so unique), and zipped exterior pockets. The jacket is perfect for early spring or late autumn, the suede does keep you warm. 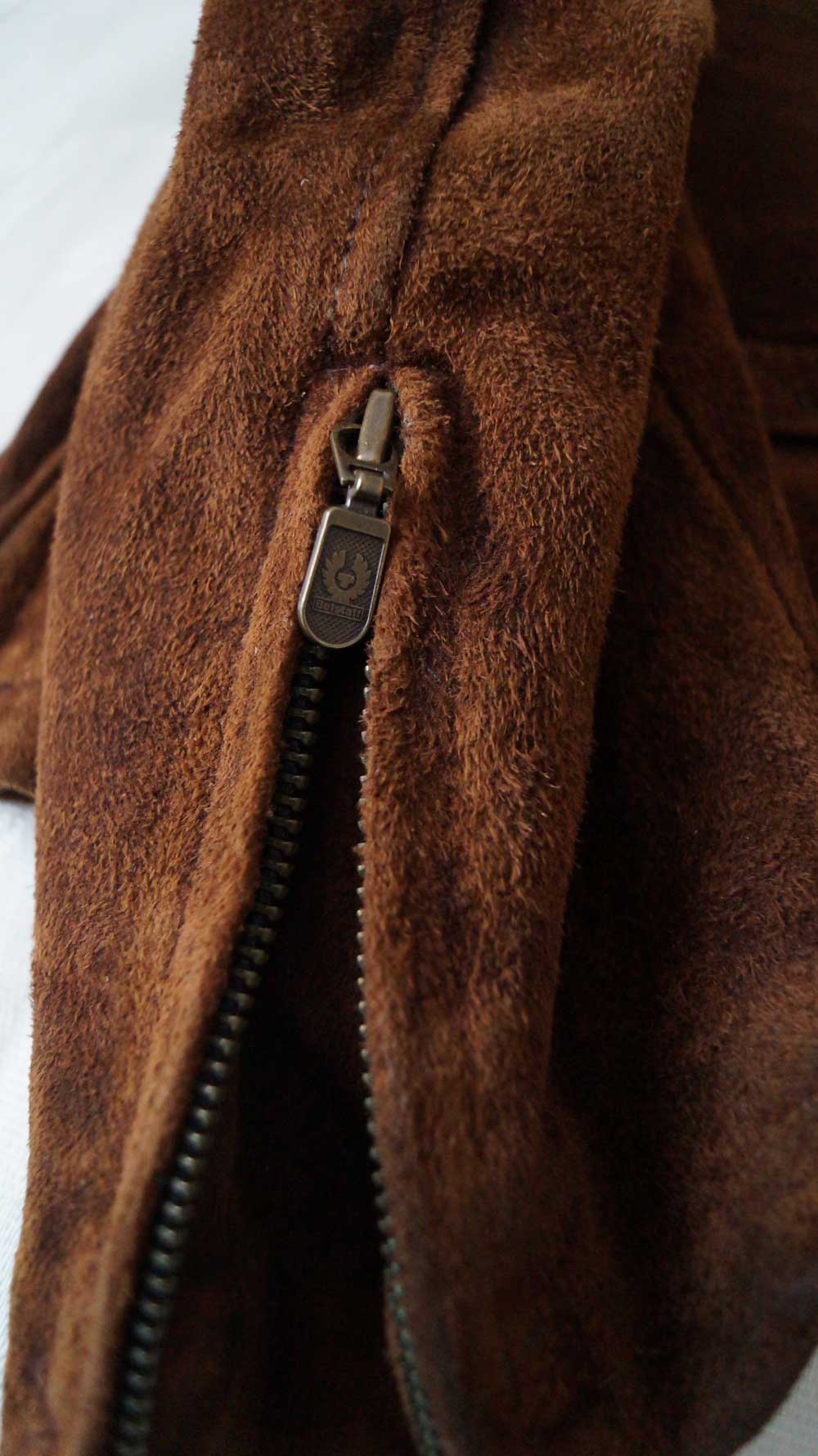 The brown coloured suede is so unique, as with suede depending on the grain of the cloth it can appear two tone. When I was considering getting a replica from other independent suppliers, the colour seemed off. In terms of practicality, it is 10/10. The pockets are functional. It has a good form, and with the side adjusters and zips you can adjust the fit and look.

This is a go to jacket. And yes it does capture that magic and drama of the action scenes in Mission Impossible 3. Due to the change in ownership at Belstaff, it is unlikely that this design will return. Which is a shame as it is such an iconic jacket.

This message will self-destruct in 5 seconds…. 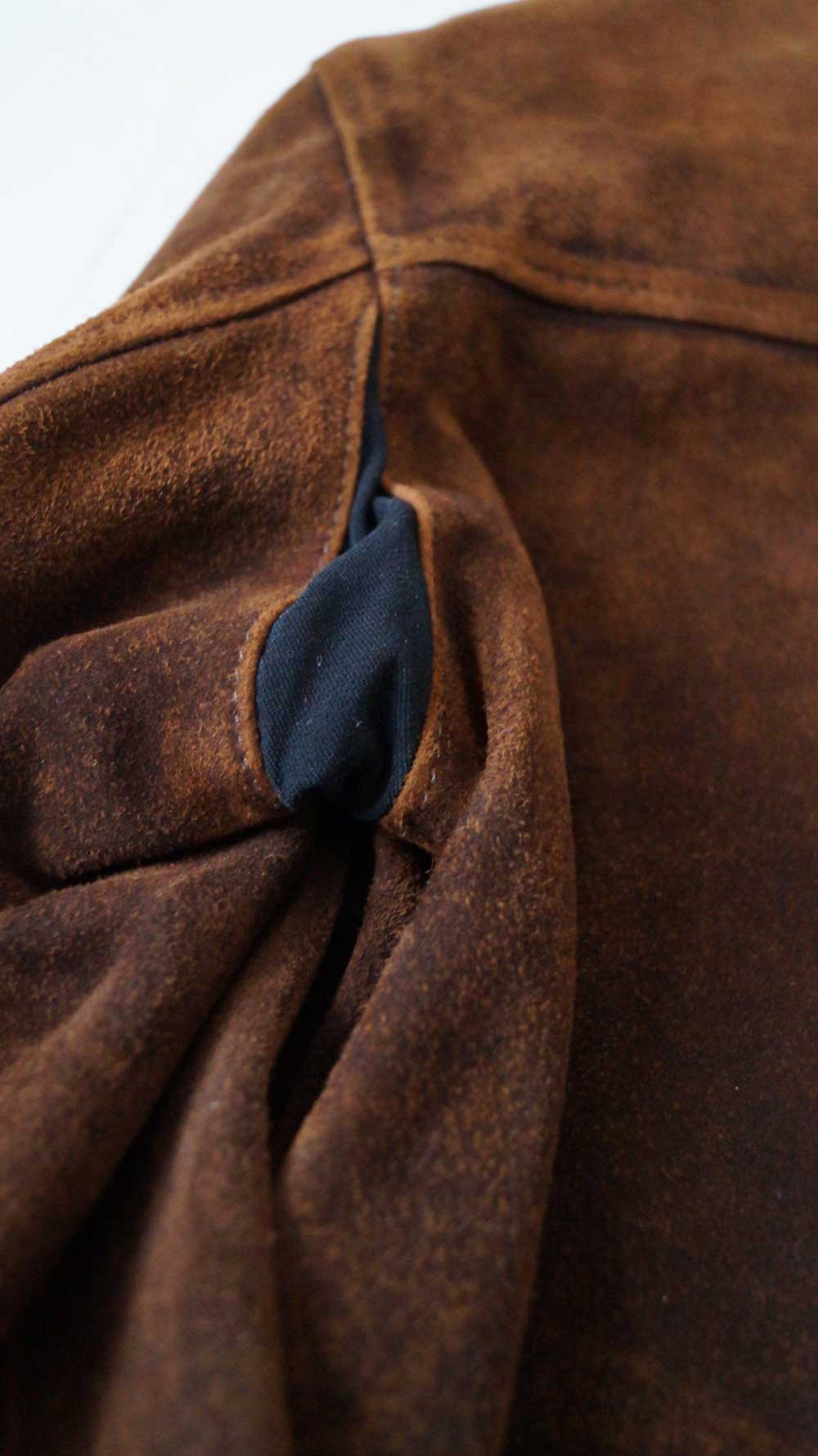 Credits & where to buy

The Mission Impossible Collection 1-6 is currently available through Amazon.