Which Bond Actor is most like Bond in Real Life?

Which Bond Actor is most like Bond in Real Life?

I know the burning question that many of us folk have been thinking for years. I’ve broken down the science just for you. Make sure you subscribe to the weekly newsletters so you don’t miss content like this. I’ve put a random photo of a man wearing a jet pack just to break up the text. 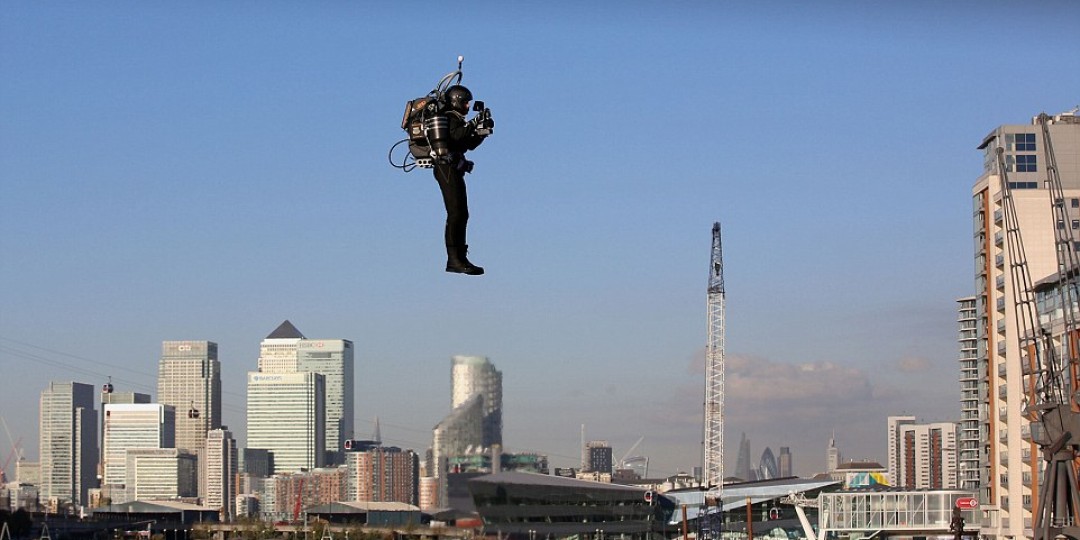 By his own admission, not averse to giving women a slap if “they keep on insisting on having the last word.” Sean’s unwavering opinion on domestic abuse is arguably very Bondian.

But he is far from a real life Bond. Sean was discharged from the Navy with peptic ulcers after just two years of service. Sadly, ol’ sick note, just hasn’t got the minerals to make it as a real-life Bond.

Lazenby was something of a brawler when he was young and was even given the role as Bond after breaking someone’s nose in the audition. That’s VERY Bond. Georgey boy writes his own ticket, no doubt about that.

He could be Bond in real life, sure. But he cried at the end of Majesty’s and Director Peter Hunt told him to reshoot it as ‘Bond doesn’t cry’. Instant disqualification for being a big girls blouse.

Timmy won’t sign autographs in airports I’m told. VERY Bond. Dalton is incredibly private, is agnostic to social media, and that’s how I envisage my Bond to be. However, Dalton loses points for never replying to my written letter.

I even used up my Timmy stamp from my 007 Royal Mail collectors pack. So Timmy, with regards to the Timmy Fan Club, you have my resignation sir.

I can also see Bond growing a beard like Brozza and having this ‘Robinson Crusoe aura’ about him. Bond would also look intrinsically bored for hours if asked to review his career in a YouTube watch-along.

I swear at one point he dozed off. Or was that me that dozed off. Either way, Brosnan is about as close to a real life Bond as it gets. Sadly he’s disqualified because his paintings are naff. Hey I didn’t make up the rules!

Craig once told a person on the street to delete a photo they took of him. He cursed and belittled them which is very in line with a hardened British spy. Craig overcompensates for his dickish ways by surrounding himself with cute animals like in the OMAZE advert.

Bond is also an ardent lover of animals. Sadly Craig is nothing like Bond as Bond likes Baccarat and Craig likes Rugby. A sport so intrinsically dull that even Matt Damon, Morgan Freeman and Clint Eastwood couldn’t turn it into a viewing spectacle.

Ok so Roger was a runner not a fighter. His stunt doubles may have got more screen time than him during his tenure as Bond.

But isn’t that the point of a super spy? To stay out of sight and eliminate all danger to ones self? Plus the man dances like a maniac and I love that. That’s how my Bond dances. Sir Roger for the win. But the Twitter says different. (See below).