In this episode of From Tailors With Love I talk about meeting John Glen and Peter Lamont at Pinewood. Matt talks about his visit to France and the two Chataeu’s he visited on his trip to Paris.

We draw comparisons between Matt’s wardrobe and what James Bond wore to these locations and ask, when does dressing like James Bond slide into cosplay? 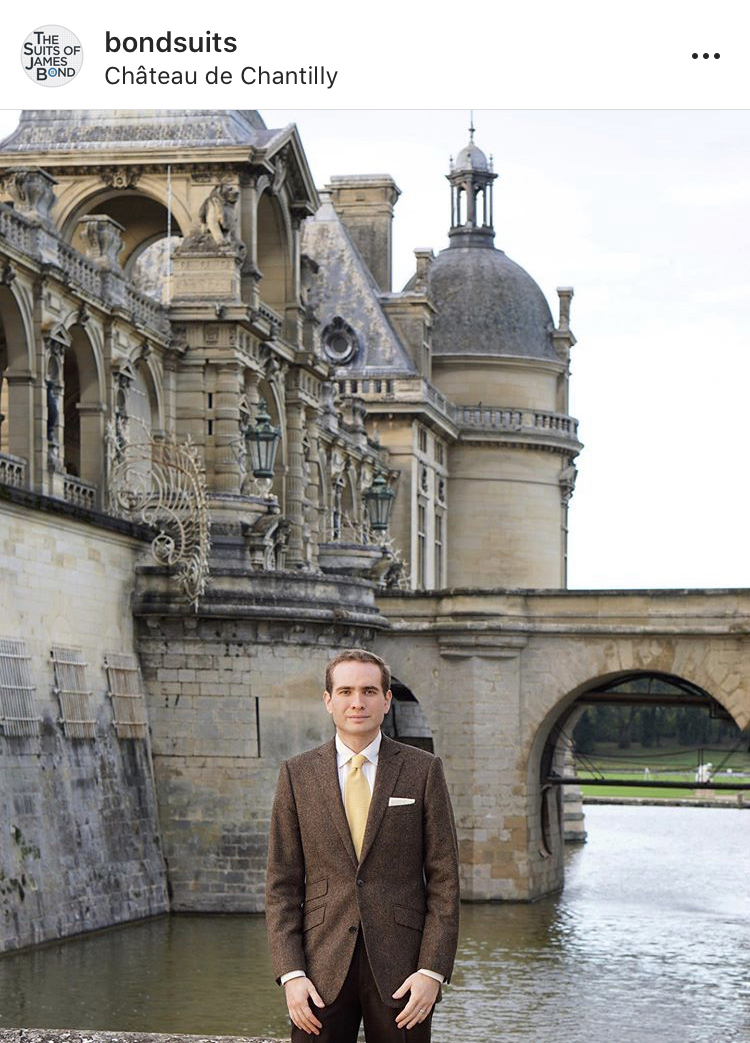 I finally spill the beans on what John Glen and Peter Lamont told me at the Pinewood event. You can read the full transcription of that Q&A with Gareth Owens in a previous post here. 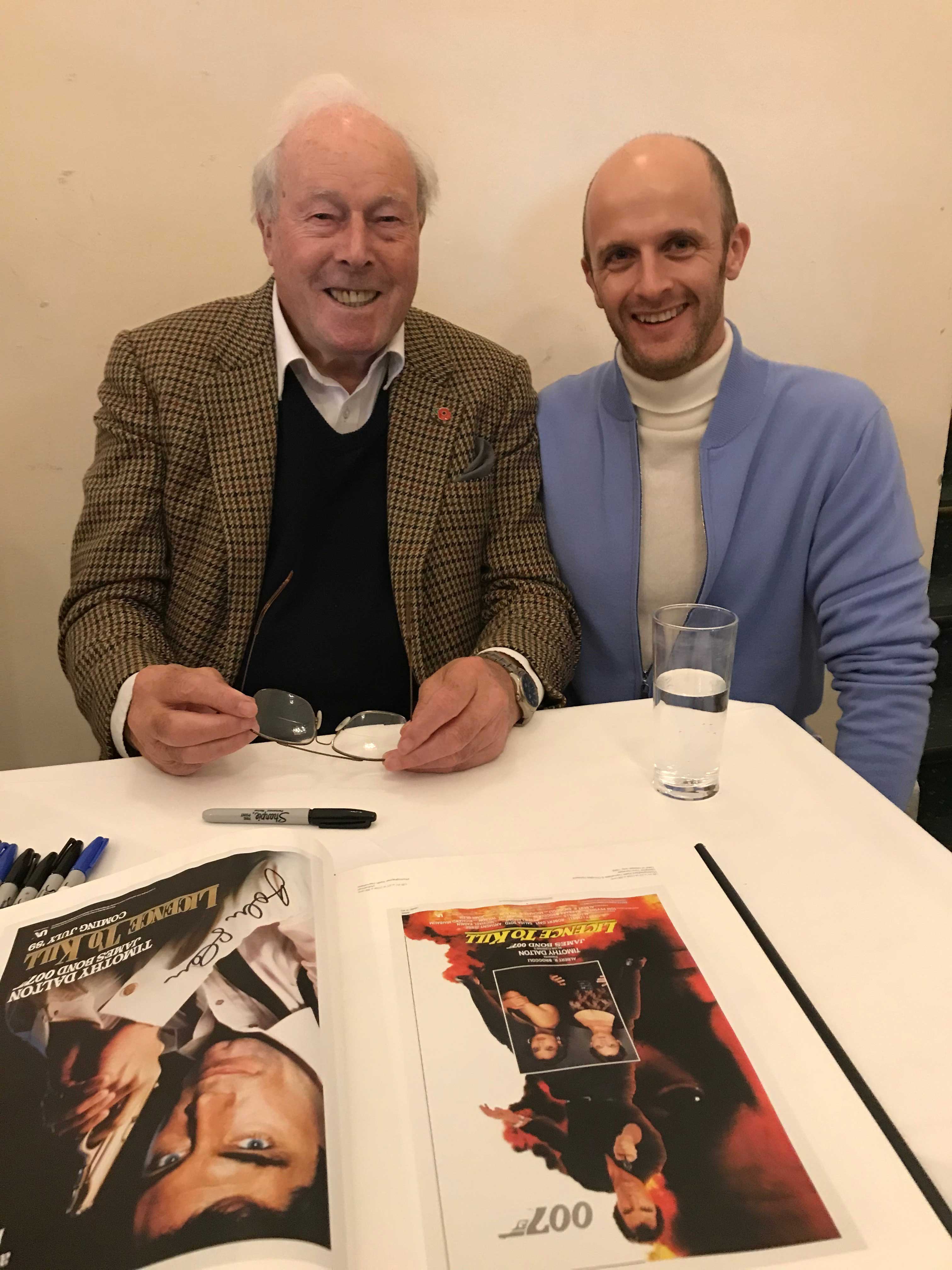 The most interesting story I learnt was what John Glen told the audience about sticking up for Maurice Binder.

Listen to the podcast in any of the links.

Or in the player below.

Predictions for No Time to Die

I’ve time to think about what we can expect in No Time to Die and here are a couple of hunches. 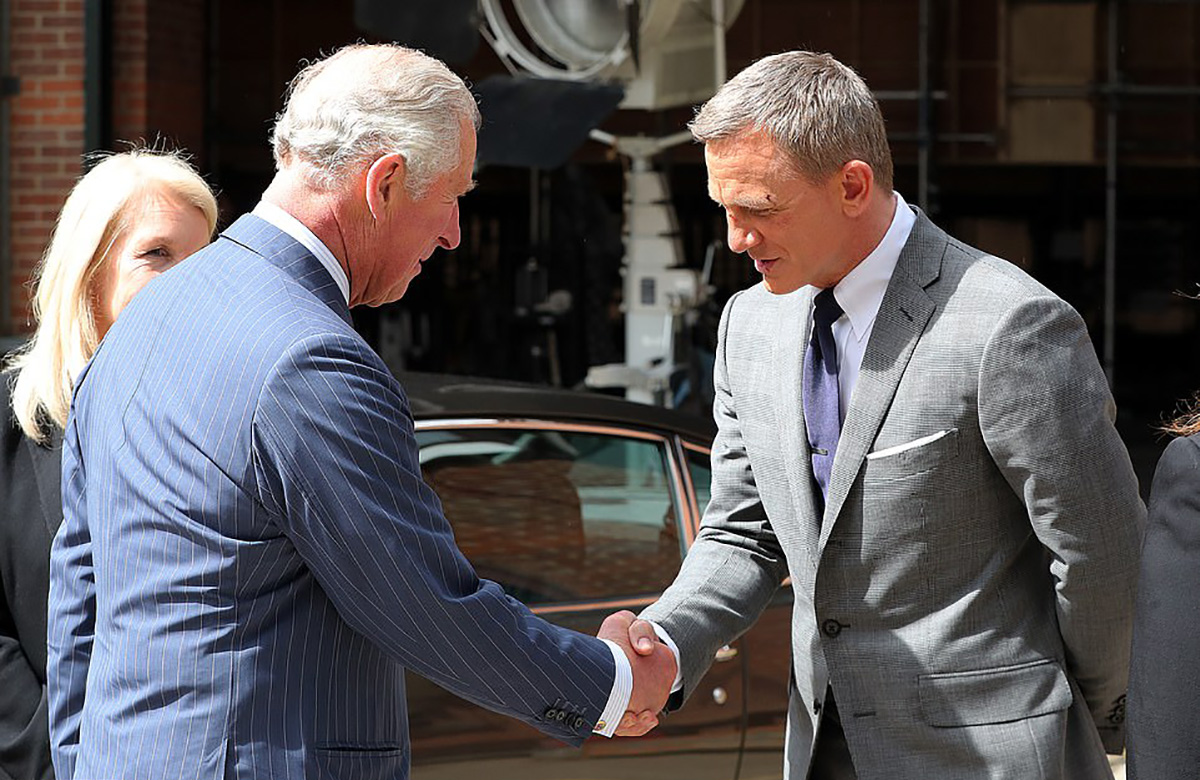 Whatever plot device needs to happen to ‘pull Bond back in’ will need to be action-based. I would not be surprised to see this action happen outside the world of Bond, meaning this will  be the first pre-titles not to feature James Bond since Live and Let Die. (God I hope that’s right?)

Nothing has been confirmed by EON that Lashana Lynch ( Or Lasagna Lunch as it appears on my predictive text) will be the new 007. Although somehow we’ve taken that rumour nugget and blown it up like Kananga swallowing a helium bullet. 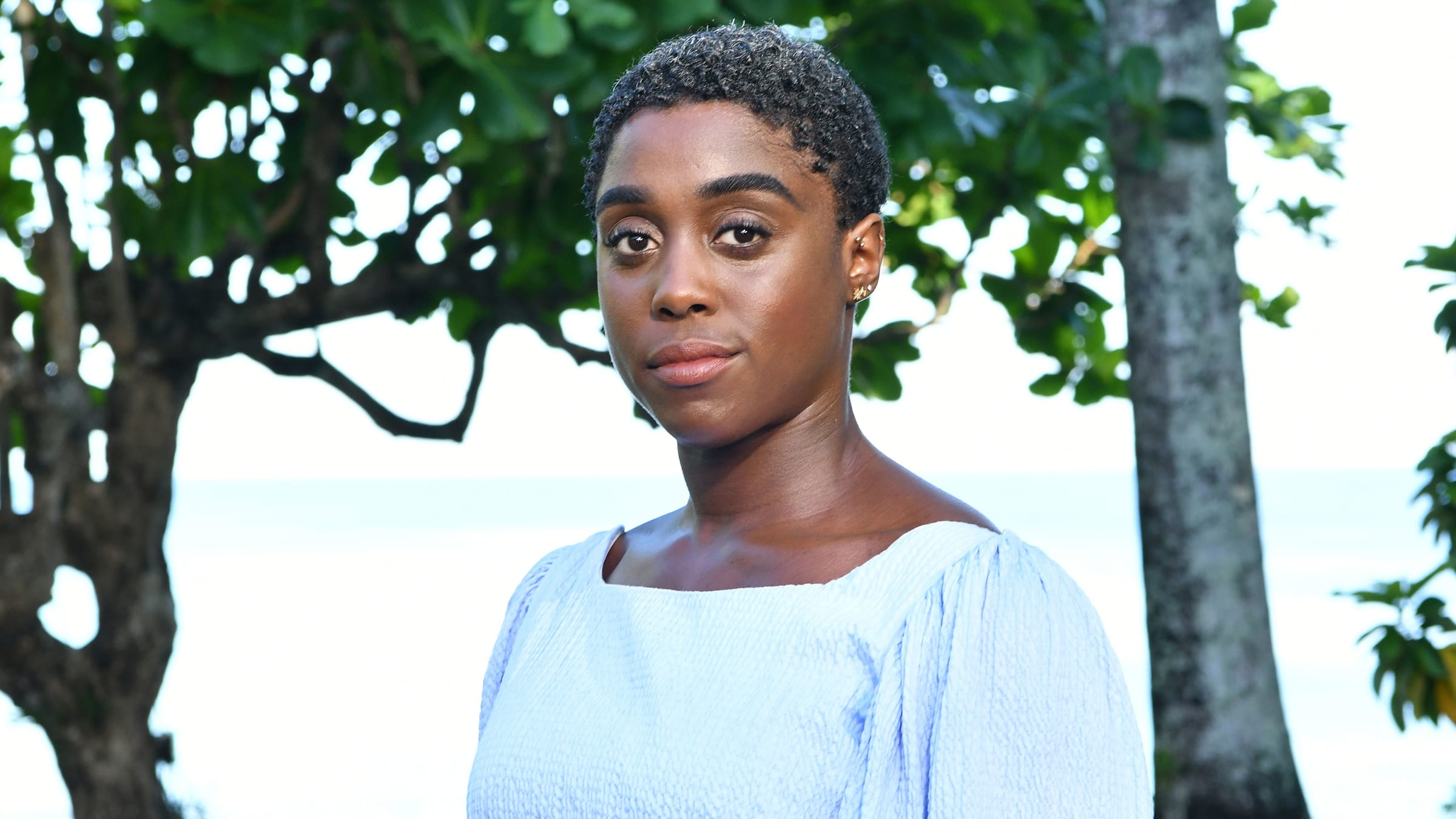 In a bid to make this the most woke Bond film to-date. And to amplify the bad-ass-ness of, Bond will have a friendly spar with her in a training exercise at Mi6.

This spar will become increasingly heated. Bond will not want to be emasculated and Lynch will want to prove her rightful mantle as the new 007.

A truce is called after several blows are traded. Both agents would have proven a point that they are as stubborn and as hungry as each other.

You can also check out our man Don Zuiderman from the 00 Files podcast doing a tour of all three chateau’s in this Vlog below. It’s in Dutch but there is a setting to turn on subtitles.